Communion Comments Cause A Giggle 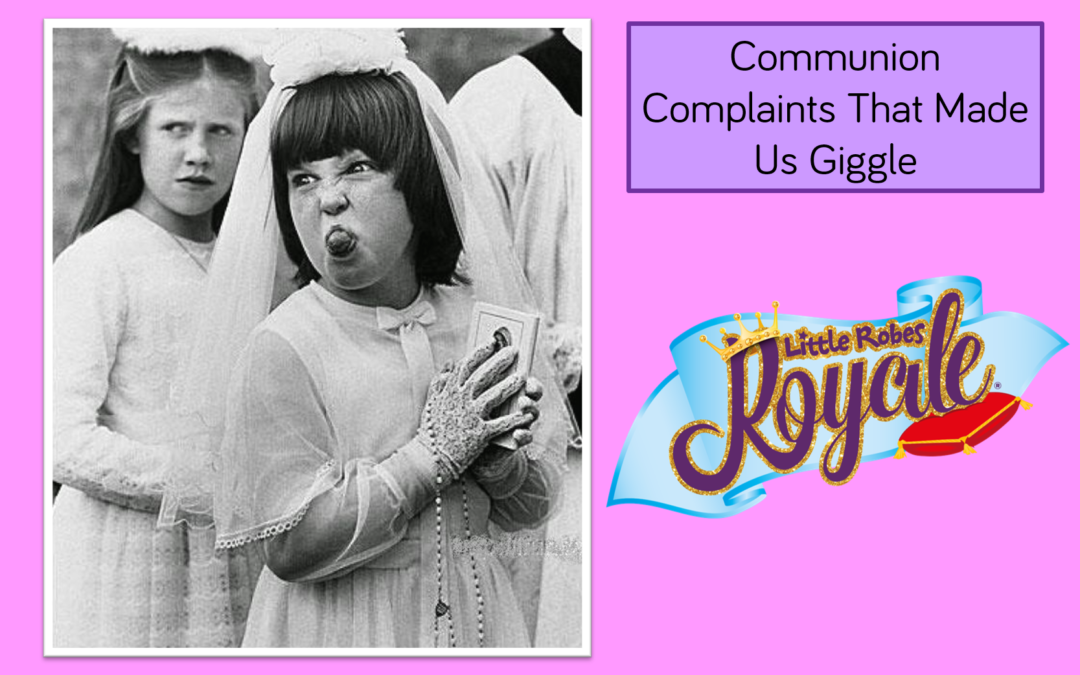 Communion Complaints That Made Us Giggle

In September 2017 it was announced that primary schools will no longer run preparatory classes for first communion. This affected roughly 4000 students in 12 community national schools. Some children breathed a sigh of relief (although this worthy tradition has gone from strength to strength in a more private manor).

They wouldn’t miss the anxiety and worry over what the communion bread would taste like or having the opportunity to have their favourite meal without getting their expensive outfit dirty. 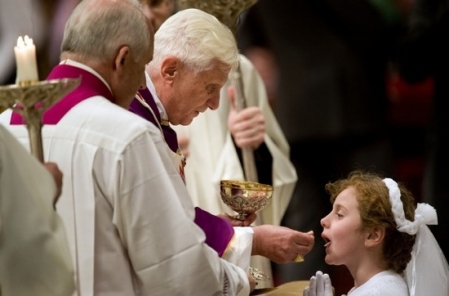 They wouldn’t miss how much standing they would have to do in the preparation and waiting around for communion to take place. 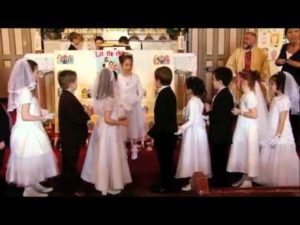 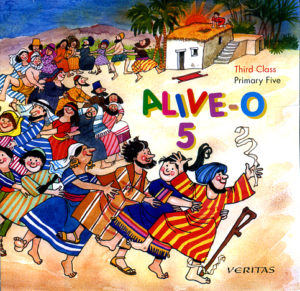 They won’t miss having to think of a sin to say at confession when your 8 years old and have never committed a sin – apart from maybe trying to kill your brother or sisters, or if you’re an only child, your pet or your parent. 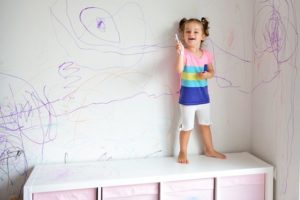 The embarrassing photos, definitely that will or have haunted the children or parent, especially in the age of social media – sorry guys those dodgy poses are not going anywhere and have been immortalised by Instagram or Facebook. 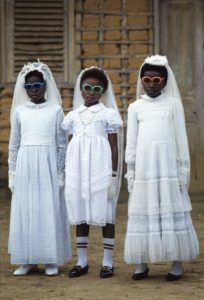 Some parents have found the ever-increasing competitiveness of the Communion celebration a definite pressure.  Some party shenanigans featured during communion season have included fireworks displays, rented horses, carriages and bouncy castles. Even though the pressure was immense, they did admit to enjoying the brag during the week about how much more fun their communion celebrations were! 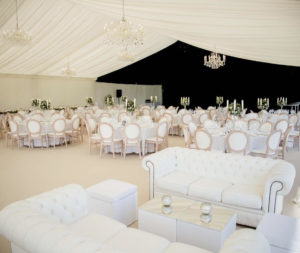 The commercialisation of this industry is starting to drive people potty and lot’s of parents complain that it is unnecessary and children groan at the thought of standing in a department store for hours on end, even with the promise of their favourite meal afterwards.  Some crazy examples of this so called ‘commercialisation’ are…communion knickers! That’s right, you heard it, some places like Dune’s department store even sell knickers specially for communion, some stores sell nail varnish, spray tan sessions and even fake lashes! 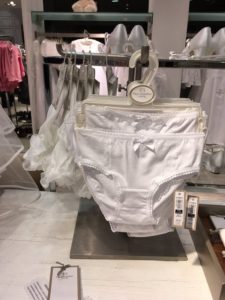 So there you have it, our truthful recount of hilarious Communion comments and thoughts shared from the very real perspective of our parents and children.  Over the years they have genuinely given us so much joy!