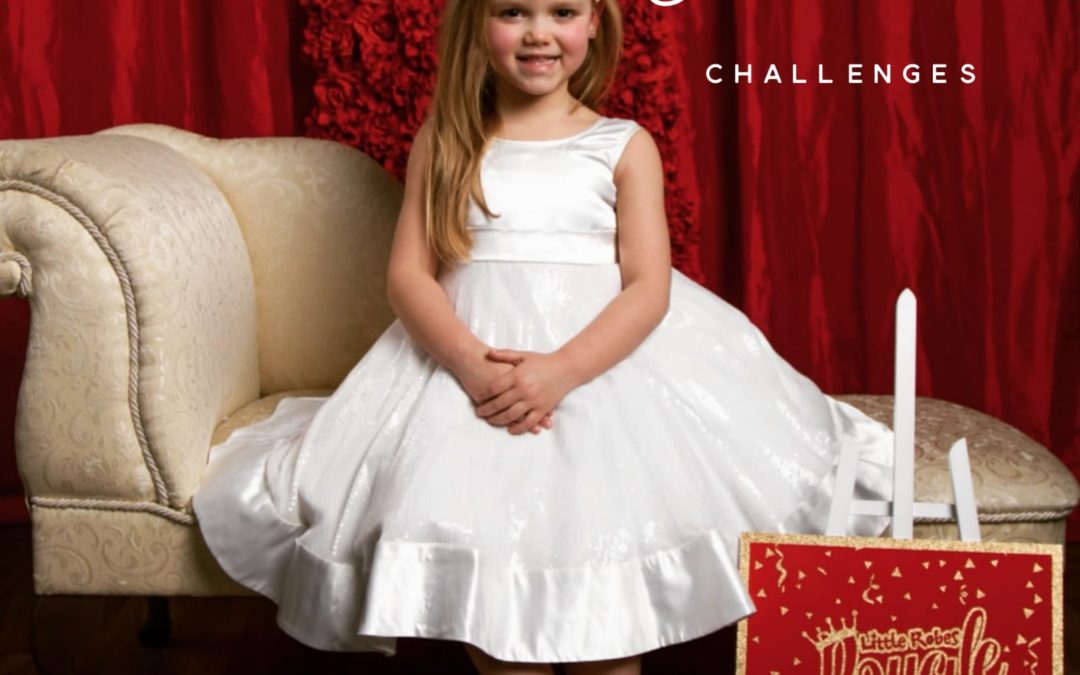 In September 2017 it was announced that primary schools will no longer run preparatory classes for first communion in Ireland. This affected roughly 4000 students in 12 community national schools. Some children breathed a sigh of relief (although this worthy tradition has gone from strength to strength in a more private manner).

The kids wouldn’t miss the anxiety and worry over what the communion bread would taste like. Rumours would often fly around the classroom and during Sunday school about the horrors of the rice discs, causing a fair amount of anxiety and the worry of vomiting infront of the whole congregation!

They wouldn’t miss having the opportunity to have their favourite meal without getting their outfit dirty. While the boys have more colourful options, the girls are mostly encouraged to wear ivory or white. This is problematic because the morning prep normally means Nutella or jam on toast for breakfast is out of the question. However, even after the main event, when the tummy rumbles, girls all over the world are warned by anxious parents not to get their clothes dirty. After all, who can blame them, these dresses do cost a pretty penny!

They wouldn’t miss having to participate in a fashion show for the rest of the school/class in their dress, gown or suit the following Monday or how much standing they would have to do in the preparation and waiting around for communion to take place. Not to mention the embarrassing photos that will or have haunted the children of countless generations, especially in the age of social media – sorry guys those dodgy poses are not going anywhere and have been immortalised by Instagram or Facebook.

‘What have you done now?’ or ‘Was that the right thing to do?’

Classic questions children have to recall whilsts having to think of a sin to say at confession, when you’re 8 years old and have never committed an actual sin – examples of ‘sins’ we have come across are;

– trying to kill your brother or sisters, or if you’re an only child, your pet or your parent

– not doing their homework

– laughing at the Priest’s hair

– getting away with stuff with the grandparents

The ever-increasing competitiveness of the Communion celebration. During the Celtic Tiger this was more extreme. Fireworks displays, rented horse and carriages and bouncy castles were everywhere during Communion season. This was setting children up for My Super Sweet Sixteen and resulted in a lot of bragging on the return to school after the Communion weekend.

Communion knickers!  That’s right some places like Dune’s department store still sell them in all their frilly glory – so sorry but the commercialisation of this industry is driving people potty – no one over the age of 3 needs frilly knickers!

We absolutely love this tradition and celebration and we hope this has been a giggle to read!